How We Taught Our Four-Year Old To Play Chess 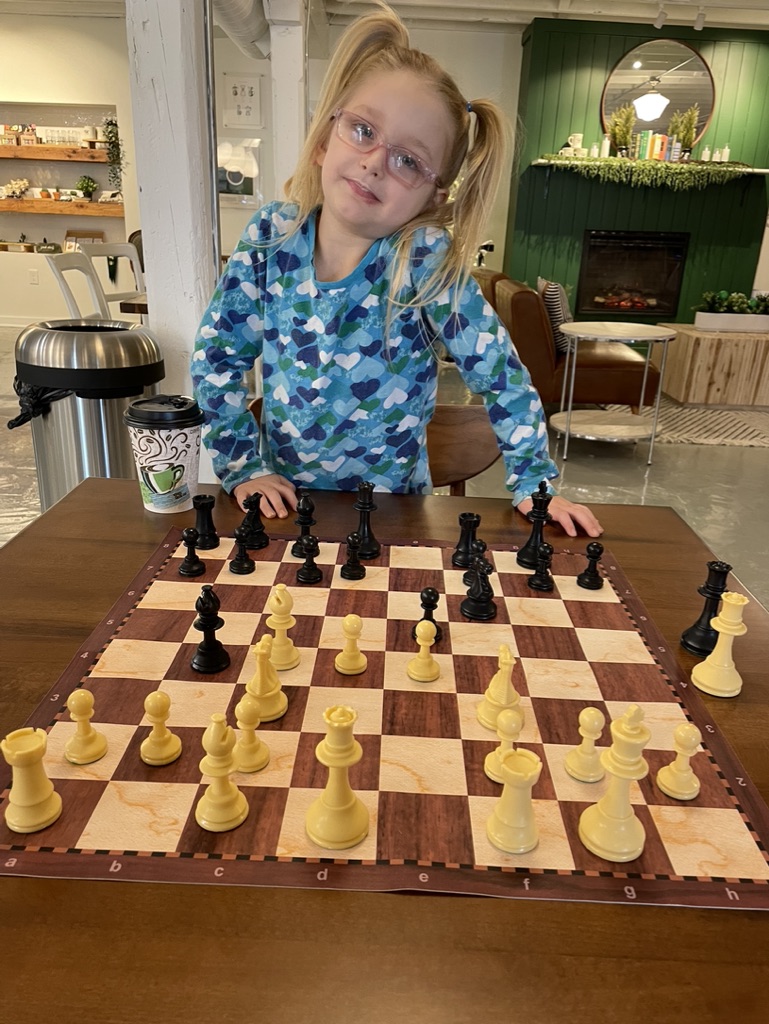 Our daughter will be turning 5 in a few days.   She was introduced to chess from the time she was old enough to grasp a piece, and we taught her the proper name of the pieces.  Next was piece recognition where we could name a piece and she would point to it.  Soon she was able to speak the names and grab the piece.

By the time she was two she knew how to setup the board properly.  She started learning how the pieces moved, and loved watching us play chess.  She could say checkmate way before she knew what it meant.

She LOVED being silly with the board.  We would let her arrange the pieces however she would like often building towers until the pieces fell down.   She would say I’m playing “chess” mommy.

I knew I had to take it at her own pace.  We just played/had a “lesson” until her attention span would fade.  Some days it was only five minutes, and some days it was fifteen.  Whatever it was I would just go with it while working on bite-sized pieces of information over and over again until she was ready for more.

It wasn’t until she just over three that she completely lost interest in playing chess or having mini-lessons.  I was okay with that because I didn’t want to push her.  Every now and then we would pull out the board to see what she remembered.

Sometime close to four years of age she asked to play again.  We started back and much to my surprise she remembered a lot. Around her fourth birthday I noticed she started to get bored with the lessons.

I thought I had to find a way to make it more fun for her.  To really get her attention and desire to learn I needed to add something new in.  I reached out to my moms club to see if any other four-year olds wanted to learn chess.

I immediately received a response.  I decided to set up “chess” play-dates at my house for a friend of hers to come over.  We would sit down play chess for 10-20 minutes to start with.  The length of the lesson really depends on each child.

Afterwards the kids would run wild in the backyard will us moms would catch up.  During the week each kid would practice at least twice what they had learned that week.  Once the lesson was learned by both students we would move to the next over the year lesson times slowly grew to 20-45 minutes which is much longer then I ever expected my 4 year-old to concentrate on one activity.

I’ll tell you right now it takes a lot of patience to teach young children how to play chess.  One thing I’ve learned is not to focus on teaching the strategy of the game as much as making legal moves.  If they move a knight to the proper square who cares if they missed a fork.  They will learn strategy down the road.  Teach the proper basic rules of chess and see where their mind takes them.  Let them learn consequences for mistakes instead of telling them how to avoid danger.   They will learn to avoid danger on their own.  Most of all let them have fun or they are not going to enjoy playing!

Our daughter knows how to play chess, what en passant is, how to checkmate, what a stalemate is, how to offer a draw and how to resign.  She has learned to practice good sportsmanship and will shake your hand and say good game.

We truly feel the game of chess can and will benefit families and groups. The game of chess it seems is being unearthed in a new and balanced way to improve social interactions. Visualization becomes a powerful tool to young and old minds where wonder and breakthrough energies abound. Like never before, our special relationship with this remarkable game and the way we deliver it will truly benefit families for years to come.

Ready to join the
Chess Made Fun family? 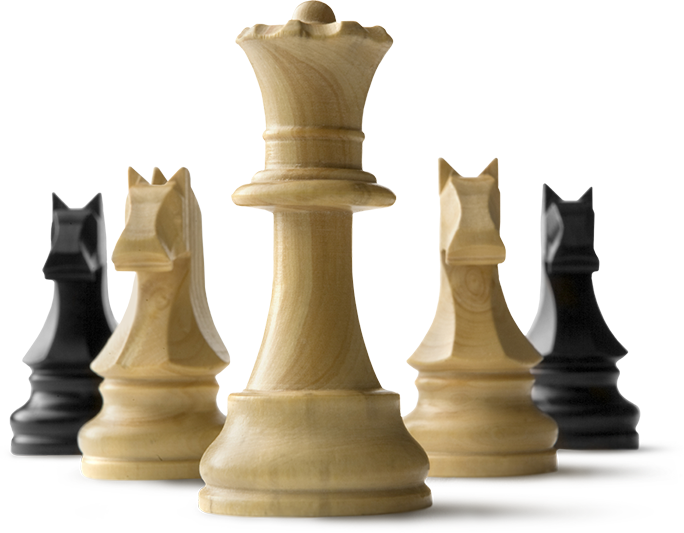 Learning to play the game of chess benefits individuals, families, and communities. This remarkable game can build relationships among young and old while teaching patience, problem solving, planning ahead, and good sportsmanship. Join our chess community and let the fun begin!